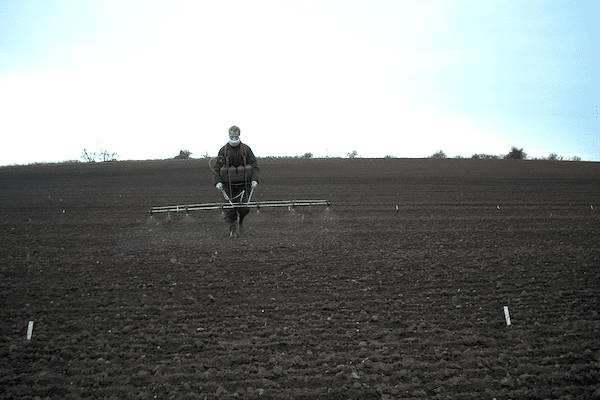 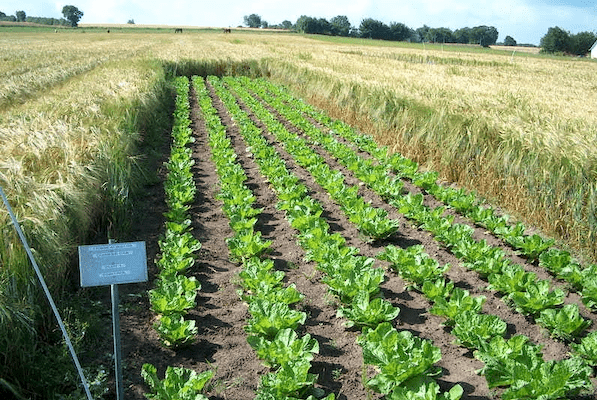 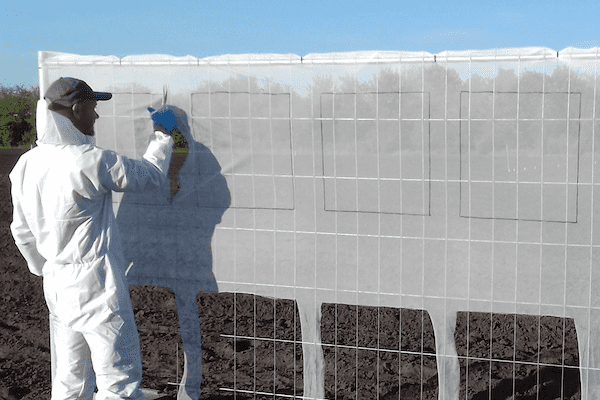 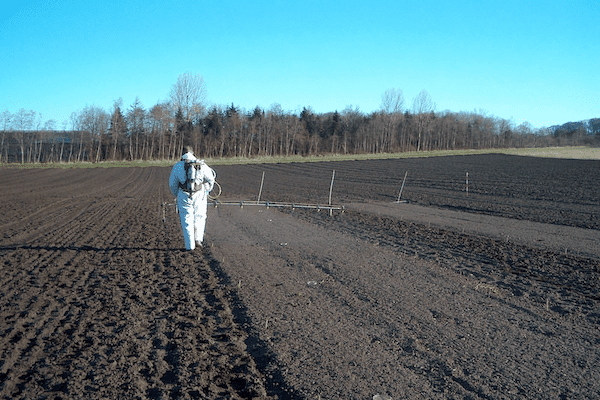 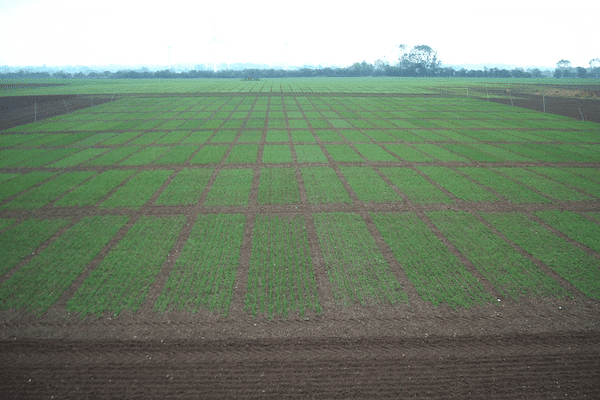 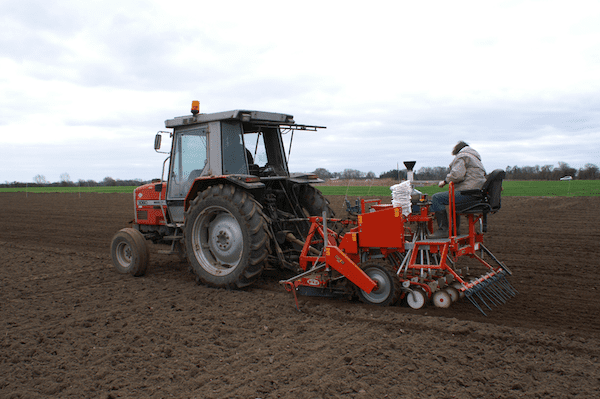 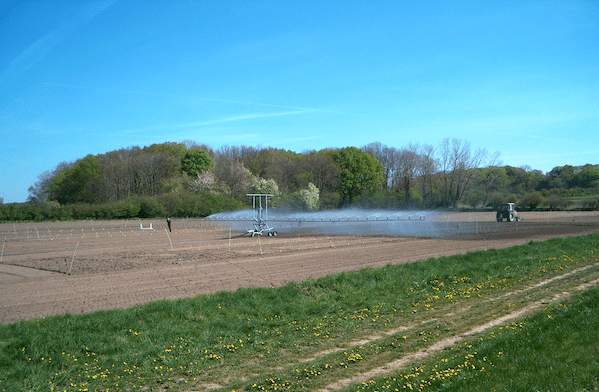 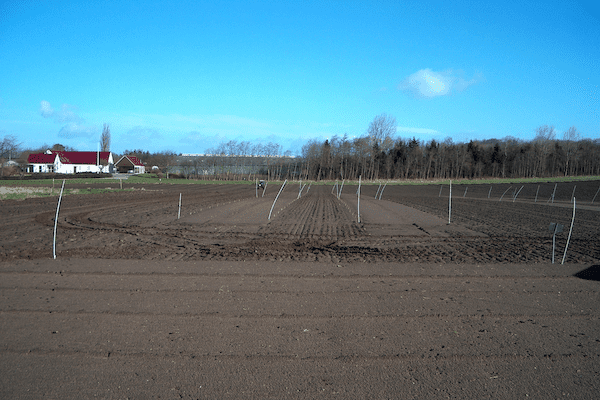 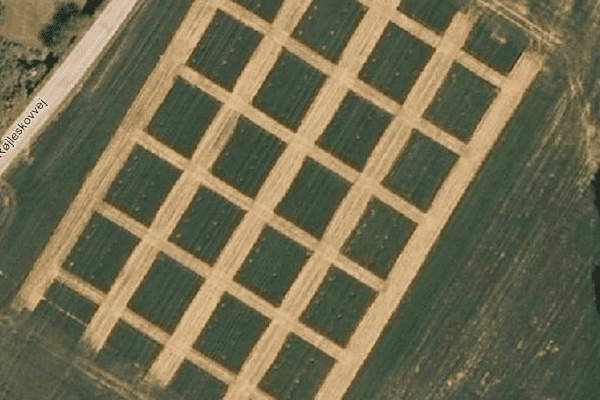 Agrolab is the leading research organization in the EU North zone. With expertise dating back to 1984, we offer a wide range of services from Regulatory Consulting of Pesticides, Fertilizers and Biocides, to full field GEP and GLP trials in EU North Zone.

Our expertise in Regulatory Consulting and Field Studies according to GEP (Good experimental practice) and GLP (Good laboratory practice) is founded in local interactions with both the end-user and the national authorities enabling a smooth process for the registration of products.

Agrolab was founded in 1984

Agrolab was founded by Ole Gottrup on May 1, 1984. The company started at Røjleskovvej 18 in Middelfart, Denmark and currently operates from this location. At that time, the company’s primary task was performing independent trials with pesticides in agriculture. The tasks were later expanded to include experiments with vegetable cultures in agricultural crops, forestry and to a lesser extent in greenhouses. Late in 2009, Agrolab expanded again with a registration department which is currently located at Store Landevej 14, 5580 Nørre Aaby.

During the period 2007 to 2010, Agrolab A/S underwent a generational change when ownership was transferred to Martin Gejl. In 2017, ownership was expanded to include Kenneth Sørensen, Jesper Yngvesson and Carl Jensen, all 3 co-owners have several years of employment in Agrolab.

For the past 10 years, Agrolab, has expanded tremendously with the addition of subsidiaries in other Scandinavian/ Baltic countries; i.e. Agrolab Sverige AB (2007), SIA Agrolab Baltic (Latvia 2012) and UAB Agrolab Baltic (Lithuania 2016).